Bolivia, Latin America and The Caribbean

At a height of 14,000 ft, up in the Andes, lies a thriving economy — La Paz, the capital of Bolivia. During a recent visit, I stopped by El Alto, a neighboring city that hosts the country’s largest outdoor market. El Alto sits at an even higher elevation than La Paz. To reach it, I took Mi Teleferico, the aerial cable car system that serves as affordable public transport for the state’s 2.7 million residents.

From a public infrastructure perspective, Mi Teleferico is a monumental achievement. In 2014, upon completion, the system was the longest aerial cable car system in the world. Bolivia is also the first country to use a cable car system as the backbone of a mass-transit system. For its innovation in addressing a growing public transportation crisis, Mi Teleferico won a Latam Smart City Award in 2018.

While Bolivia is driving innovation in public transport and sustainability, it has lagged in other areas — particularly financial services. Significant regulation has made innovation difficult, especially in serving Bolivia’s informal small businesses sector, which employs over half of the population. The country also has the lowest GDP per capita in Latin America, and it’s the second-lowest in South America on the Human Development Index. In this environment, small businesses can’t access the tools they need to grow.

Banco Solidario S.A (BancoSol), the first regulated commercial bank in the world dedicated to serving micro and small entrepreneurs, is headquartered in La Paz. The bank serves more than 1.5 million clients nationwide. Most of these clients operate in the informal economy, and nearly half are women. Accion has been supporting BancoSol, as a shareholder and advisor, since its original transformation into a commercially driven microfinance bank. 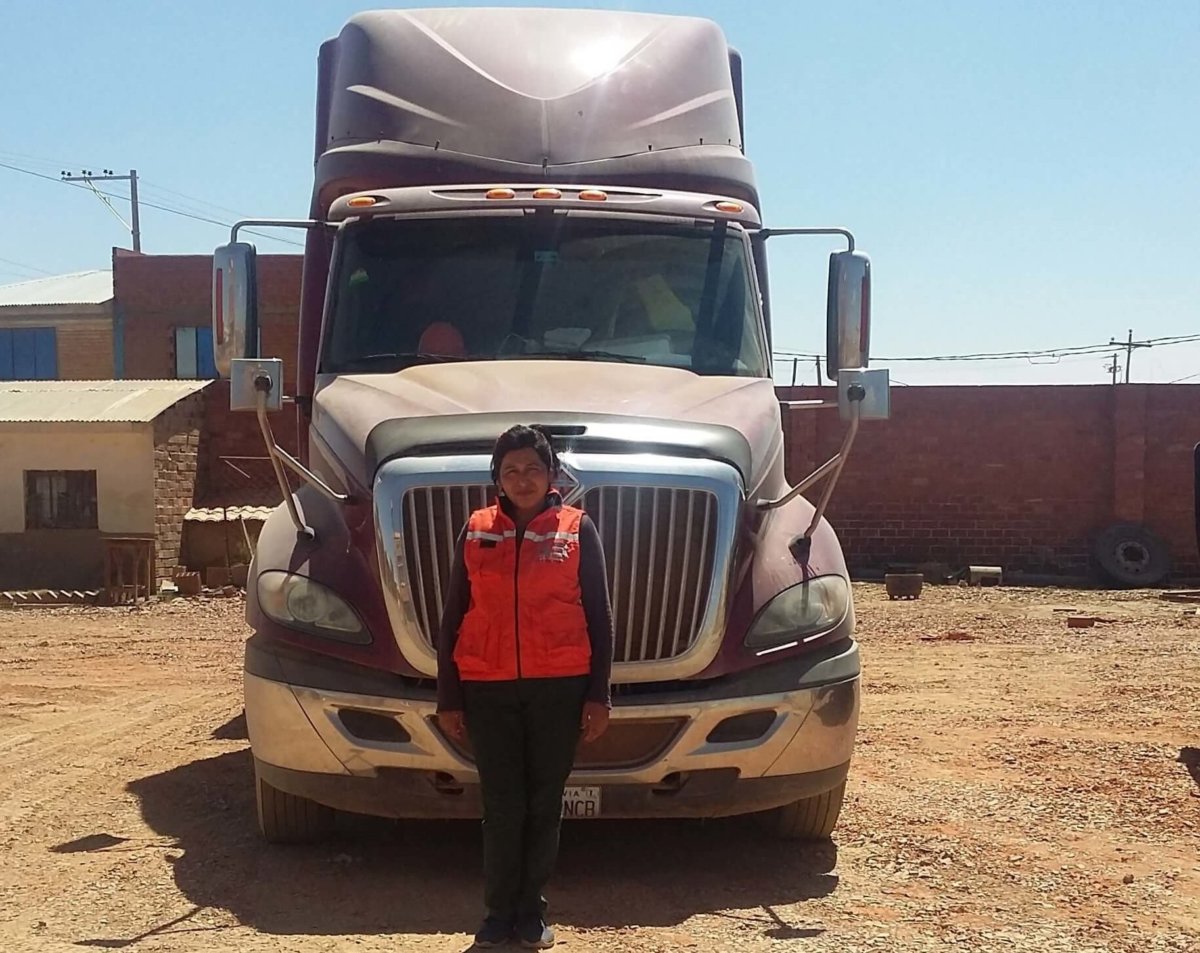 Lila Alvarez started a brick factory with her sister in 2007 with funding from BancoSol. In addition to credit, Lila uses several other BancoSol tools, which help her to meet payment deadlines with suppliers and pay her ten employees. The bank has enabled Lila to compete and succeed in the male-dominated construction industry, making her dream of owning a business come true.

BancoSol shines for its innovation and efficiency. Even as competition grows, the bank serves more clients in the microenterprise sector than any other institution in the country. Despite many obstacles, including strict regulations, the bank has managed to continuously improve its performance by expanding its outreach to underserved clients through automated processes and channels. By exploring better ways to serve its target market with new products, alternative delivery channels, and technological solutions, BancoSol maintains client trust and continues to grow. BancoSol’s delinquency rate hovers at less than 1 percent, the lowest in Bolivia’s microfinance industry and one of the best in the world.

Unleashing a new era of innovation

Kurt Koenigsfest, BancoSol’s Chief Executive Officer, has led the bank since 2000. Kurt and his team recognized the importance of developing low-cost products that enable small businesses to grow. By innovating processes and products, BancoSol has continued to grow even through market uncertainty.

To ensure continued growth, BancoSol has aligned on a three-pillared strategy:

“Our mission is to provide opportunities for a better future to low-income sectors in Bolivia through access to financial services of the highest quality. We are thrilled to be working with Accion to build an innovation hub that will enable us to build disruptive, digital, and data-driven products for micro and small entrepreneurs.

Accion, as part of our partnership with Mastercard, is supporting the bank to create an innovation hub that would offer a safe space for experimentation. Through the hub, Bancosol will develop new products and improve on existing ones to further strengthen the bank’s value proposition with micro merchants in Bolivia. The hub will foster disruptive innovation by improving existing products and delivering them to new client segments. This will ensure that innovations can be absorbed into the bank and supported by existing processes. Through this methodology, 10 percent of outputs will reflect incremental innovation, 20 percent differentiating, and 70 percent disruptive. 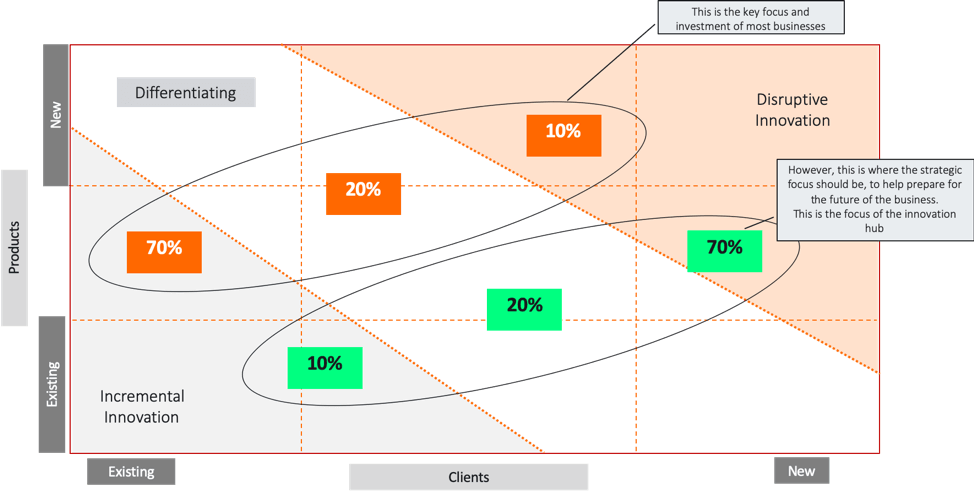 From Baghai, Coley, and White’s book, The Alchemy of Growth

Over the next two years, Accion will help build BancoSol’s “innovation methodology”— a blueprint of how to develop, test, and implement data-driven, digitally enabled innovations. We’ll also establish linkages and partnerships with key innovation hubs around the world and build minimum viable products that can scale and support change management within BancoSol. This approach will support the bank’s digitization and help micro merchant customers finally enter the formal economy.

The ingenuity that led Bolivia to develop Mi Teleferico is the same spirit I see when I meet with our partners at BancoSol. And I have no doubt that Kurt and his team will harness this spirit of innovation to make a real impact for micro and small business owners. As BancoSol puts this new strategy into action, Bolivia is poised to become a global leader in innovative digital financial products.

How Diana digitally transformed her business during the pandemic

Harnessing the power of digital innovation in Bolivia

The impact of digital transformation on underserved microbusinesses: Findings from Accion’s partnership with Mastercard