Jose built his construction and transport business with help from Socremo

Jose grew up in Maputo, Mozambique, and still lives there. He’s the kind of person who, when he sees the need for something, tries to do it himself. He trained as a civil engineer and worked in mining, but he left to start his own business. “We started selling building materials,” he says. “But then we felt we needed transportation, so we entered into the transport area and started transporting for other companies. After that, we felt we needed space for people to stay, so we built a guesthouse. Now we have 38 rooms.”

He’s tried working with various banks over the years, and he’s found Accion partner Socremo to be the best fit for his needs. Socremo is the leading microfinance bank in Mozambique, offering a broad range of individual lending products, deposits, and insurance, and Jose was able to find what he needed to grow his business. “First I had a loan with another bank, then my sister told me about Socremo. So I went there, and in two weeks’ time I had the money,” he says. “Other banks took a long time to approve the loan. With Socremo you feel at home. They take care of us,” he adds.

Pointing out how the city has developed around him, he’s proud to have been part of that growth. “When we first came here, it was just bush,” he says. “There were no homes with electricity. So we set up our own transformer and started supplying power, as well as water. We’ve repaired roads and built a road over the river for free.” His plans aren’t slowing down as he looks for new ways to serve the community and keep his business growing. “I want to build a shopping center, and then put a hotel in the back,” he says. “We love these people and love helping them.” 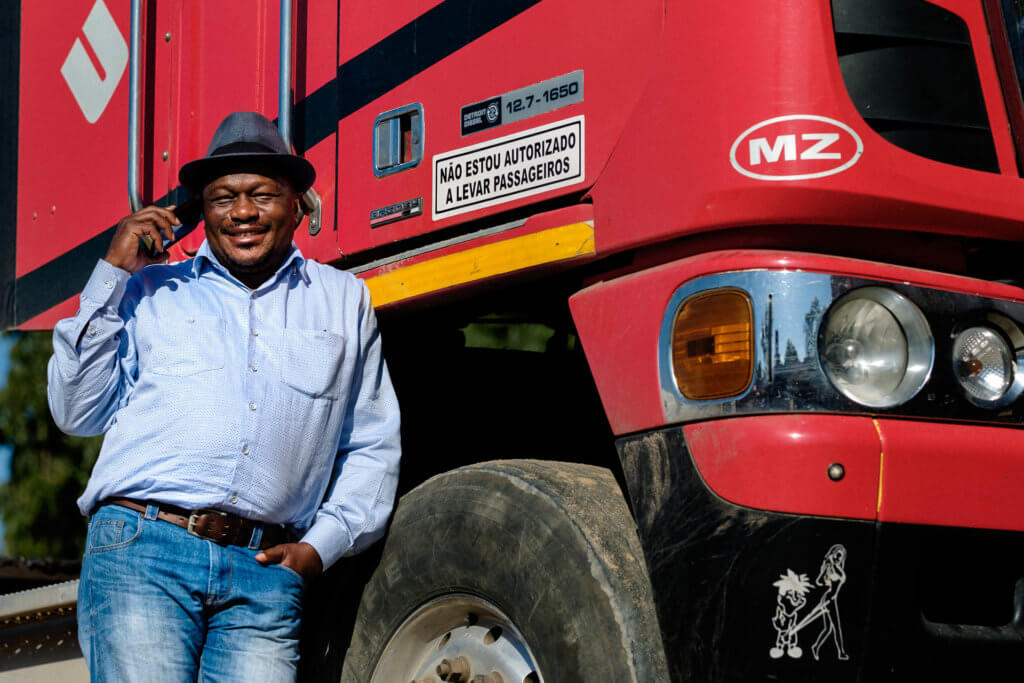 Leadership in the time of COVID-19: Navigating the next chapter

Opening opportunities for smallholder farmers in a changing climate